Posted by James K Savonarola at 9:54 AM No comments:

Aurini: Donald Trump is not our Savior

A stiring article from Davis Aurini


"I’m sick of hearing about our bombing of Syria. A foolish rattling of the sabre, over a chemical attack which, according to the latest UN statements, was performed by our erstwhile ‘allies’ the rebels – the same loose affiliation of Mohammedans who are behind the recent attack in Sweden, pictured above. New boss just like the old boss, the military-industrial complex will have its way, the Deep State triumphs again...


The Left wants George Soros to redeem them from their sins; for the Right, Daddy Trump grants permission to indulge in materialistic debauchery. The Western man is dying because his soul died long ago; blank-eyed zombies, smoking pot, playing with their iPhone, screwing around on tinder, or finding vacuous catharsis through video games-turned-skinner boxes. Veal wrapped in cotton; auto-erotic assisted suicide. That is what your fellow ‘compatriots’ are fighting for; a pleasurable descent into the nihilist’s abyss...."


Posted by James K Savonarola at 10:23 AM No comments:

Just a small note on the SSPX marriages matter

It's a half measure 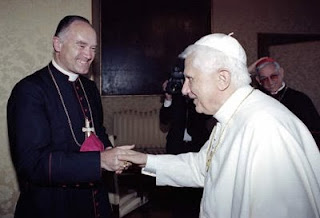 The real thing to wait for is to see what Rome will say about the marriages that were "contracted" prior to this grant.  Until there is clarification on that its pure show.

Posted by James K Savonarola at 11:43 AM No comments: 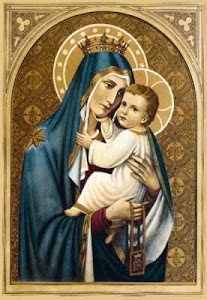